Friuli-Venezia Giulia is a cultually unique region located in the far northeast corner of Italy. Its historical roots were influenced by the Romans, Lombards and Byzantines. This region was part of the Austro-Hungarian Empire for over 500 years and now shares its borders with Austria and Slovenia. This has resulted in a rich and fascinating multi-ethnic tapestry of Italian with Central and Eastern European influence.  Friuli-Venezia Giuila is divided into four “provinces”: Gorizia, Pordenone, Trieste and Udine.

The official web site for the Provincial Region of Udine  can be found at the following link:

These web sites contain information on the region of Friuli-Venezia Giulia and each of the provinces and are in English:

The vivid contrasts in the landscape of this region symbolizes the transition from a food culture generally based on that of the Po Valley and Italy, to a kind of Central European culture influenced by Austria, Hungary and Slovenia. The Carnia mountains are especially geared to cheese production (notably Montasio Dop) because of its longstanding tradition of livestock-rearing. The Alpine foothills and the circle of hills which accompanies the River Tagliamento and the River Isonzo down toward the plain is known for its world renowned Prosciutto di San Daniele as well as wines which have made this region famous. Wines such as Tocai, Merlot, Picolit and Ribolla are but a few. Grado on the Adriatic is known for its fish soup, brodetto di pesce bianco and Venetian fish dishes know as savor. Trieste and Gorizia are known for iota, a soup made with beans, crauti and potatoes, seasoned with cumin, goulash a spicy Hungarian stew and cevapcici, a spicy sausage from the Slavic tradition. Polenta is the unifying factor. It often replaces bread and is served with everything from cheese to fish. A typical dish that can be found at any hour of the day in many osterias is muset con la brovada, a cotechino accompanied by turnips that have been pickled in grape pressings.

The following foods are typical of the Friuli-Venezia Giulia Region:

Friulan – the Language of Friuli

The following definition of Friulan is taken from Wikipedia, click here to see the full article.

Friulan (or affectionately marilenghe in Friulan, friulano in Italian) is a Romance language belonging to the Rhaetian family, spoken in the Friuli region of northeastern Italy. Friulan has around 600,000 speakers, the vast majority of whom also speak Italian. It is sometimes called Eastern Ladin, since it comes from the same roots as the Ladin Language although over the centuries it has diverged under the influence of surrounding languages including German, Italian, Venetian, and Slovenian. Documents in Friulan are attested from the 11th century, and poetry and literature dating as far back as 1300. By the 20th century, there was a revival of interest in the language, which has continued to this day.

The following are more web sites of interest:

Schools in Friuli for the Study of Italian and Friulano

One of the striking examples of the artisan artwork found in Friuli-Venezia Giulia are the mosaics decorating the ancient basilica of Aquileia. The artwork in this region which dates back over thousands of years is deeply rooted in a very rich and complex history. The traditions of the local population as they fashioned their everyday objects and crafts from the basic materials at hand has continued uninterrupted from pre-Roman times to the present day. The following is a list of the most famous artistic crafts of this region:

Wood – The art of making wooden objects is one of the oldest and most wide spread crafts in the region. The most well known are the carved and decorated furniture of the funiture area between Brugnera, Prata and Pasiano di Pordenone and ornatmental objects, musical instruments and masks made by the master carvers located mainly in Carnia , but also in Trieste and Udine.

Iron- Iron is one of the most widespread materials found in traditional Friuli homes. The town of Maniago in the province of Pordenone is still making tools and wrought iron goods on the local forge which is over 400 years old.  Maniago is most famous for its production of scissors and handmade knives with  wooden, horn and mother-of-pearl handles. For some time now, they have also been making copies of ancient armour, swords, daggers and spiked maces as collector items and for exibitions. Wrought iron goods are widespread throughout the region, especially in Gorizia and Udine where the output includes iron gates, railings, and branched candlesticks.

Copper and Bronze – The ancient art of copper bossing typical of the mountain areas is still being made especially in Ampezzano, Pordenone, Gemona del Friuli and Majano. Copper and bronze casting used to make branched candlesticks and traditional fireplace vessels is still a flourishing business in this region.

Slippers – One of the many local trades that has turned into a real industry is slipper making. The typical Friulan slippers are highly acclaimed for their softness, druability and traditional and artistic designs.

Mosaics – The local art of traditional mosaic making which dates back to Roman times, was given a new lease on life in the early 1920’s in Spilimbergo in the province of Pordenone thanks to the Scuola Mosaicisti del Friuli (mosaic school). Mosaic makers here are trained using the very same techniques used during the Roman Empire to make the mosaics in Aqueleia.

In addition to the arts and craft links listed below go to the individual links for the provinces and comuni. 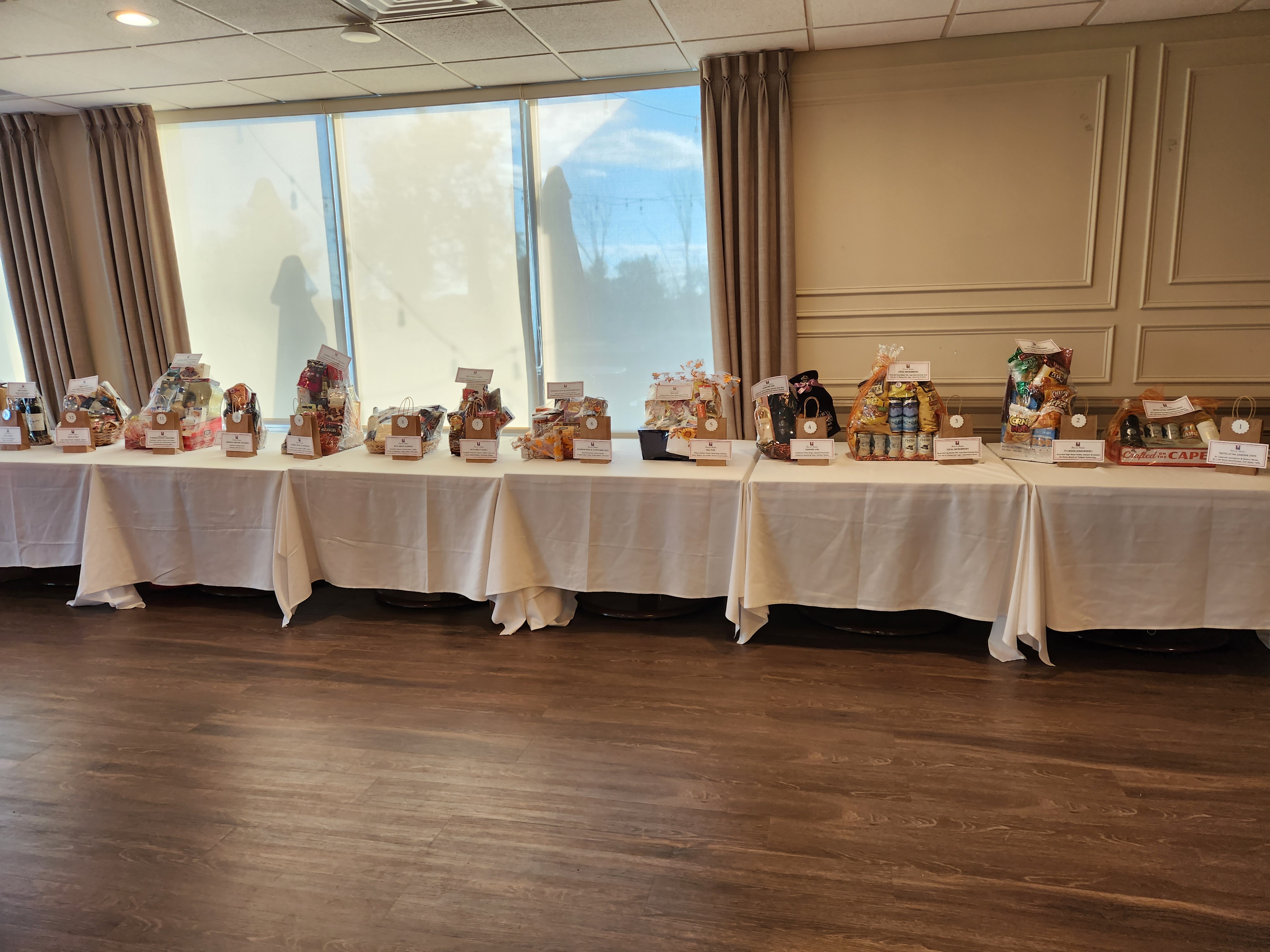 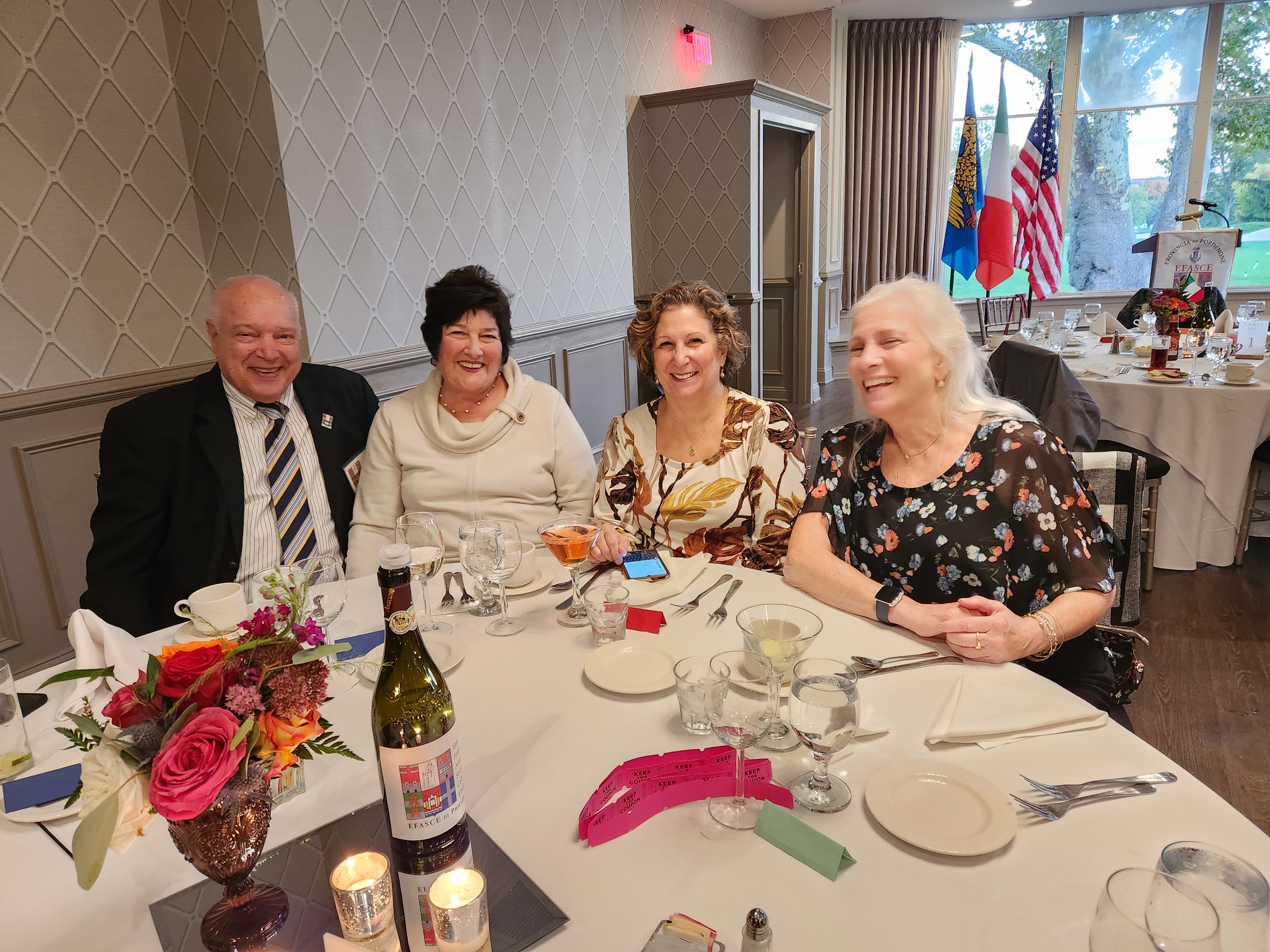 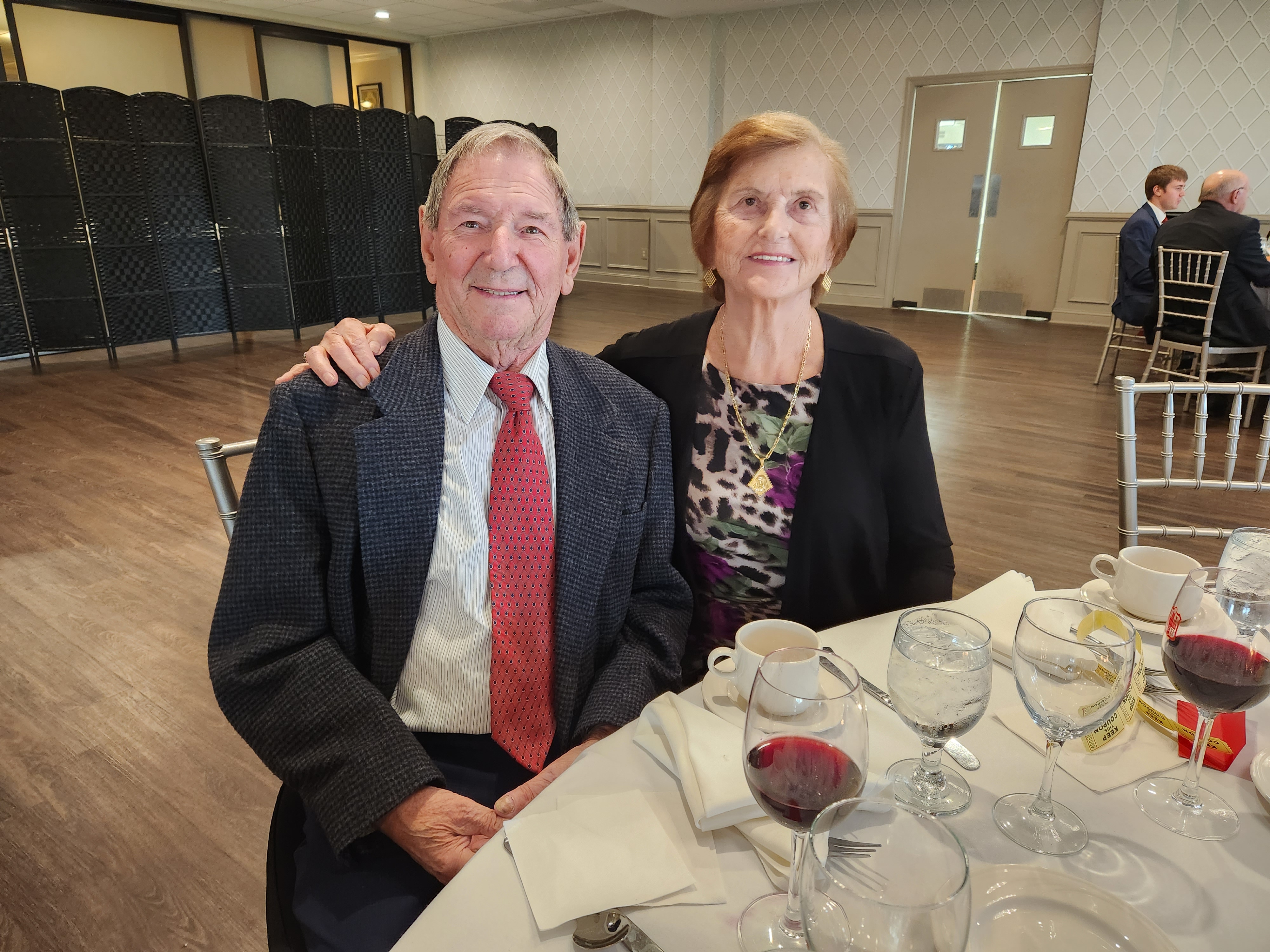 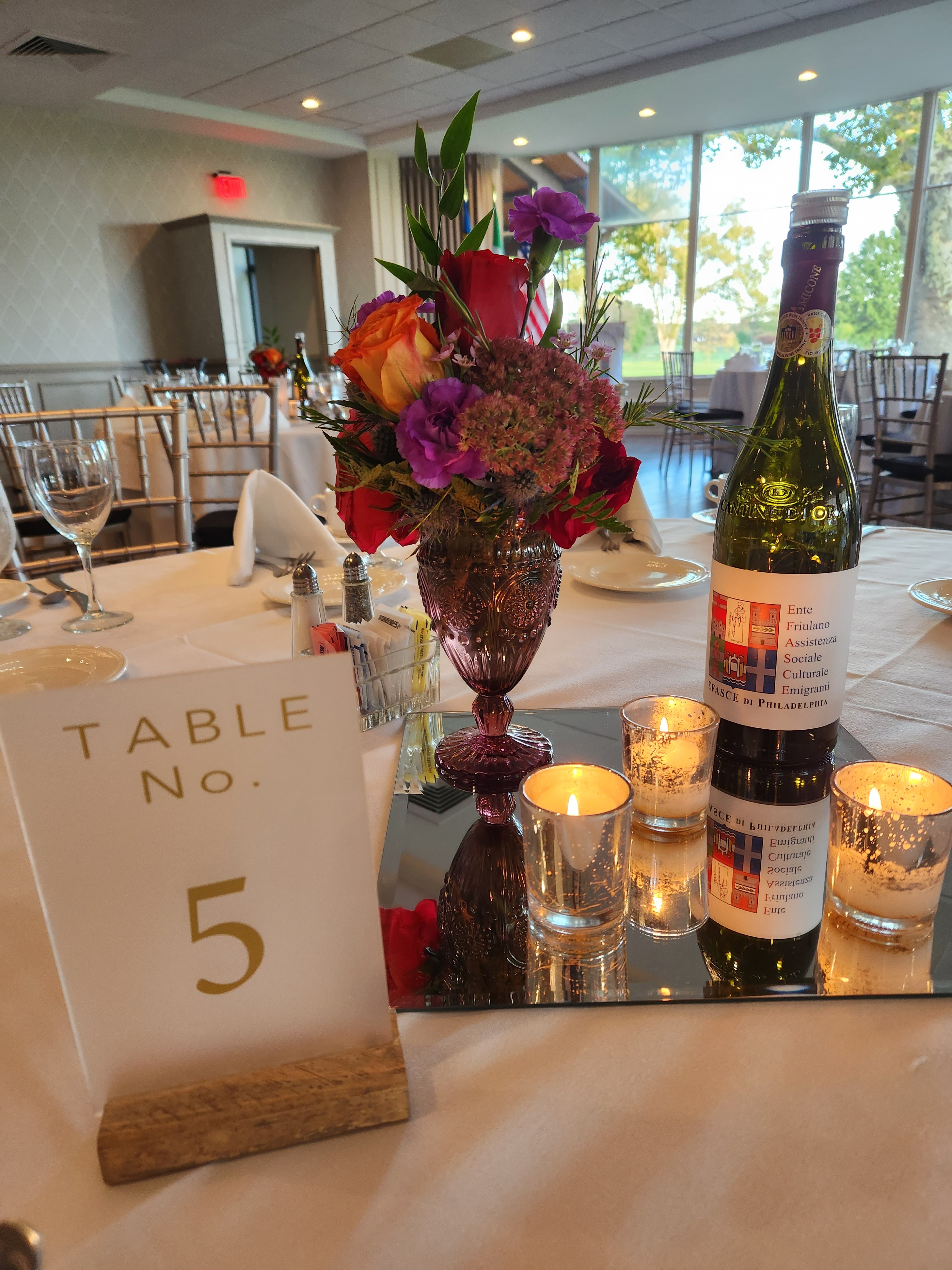 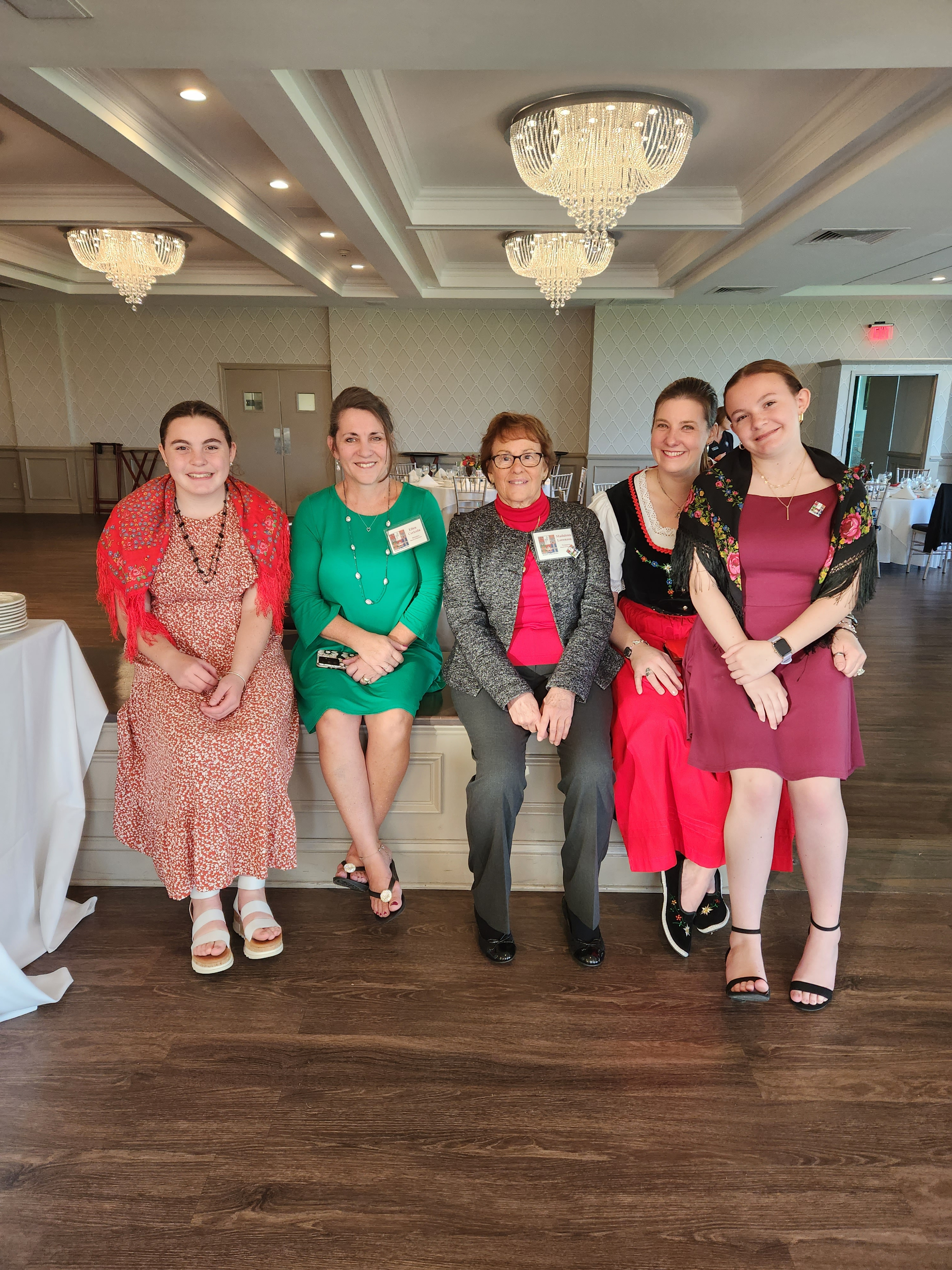 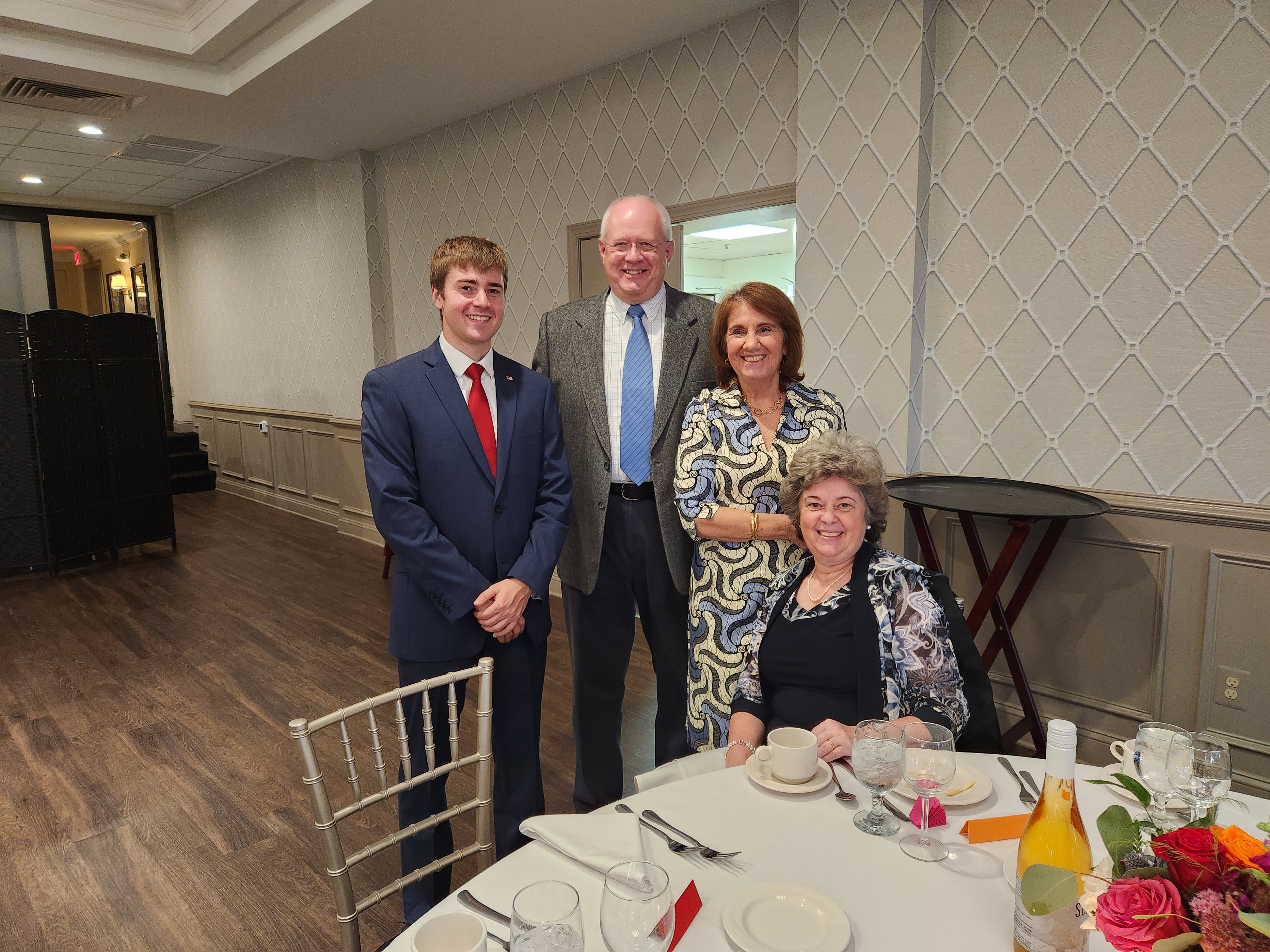 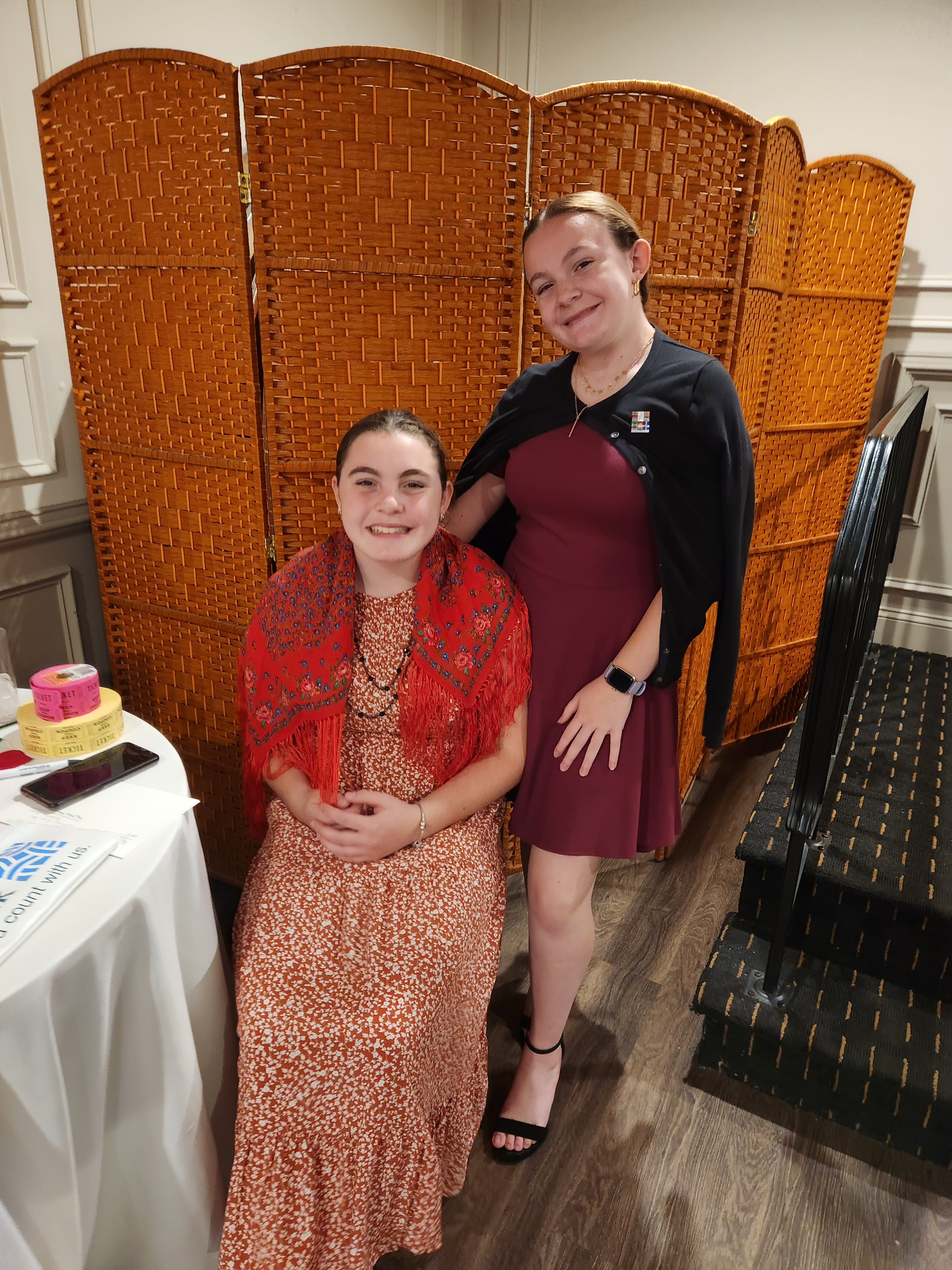 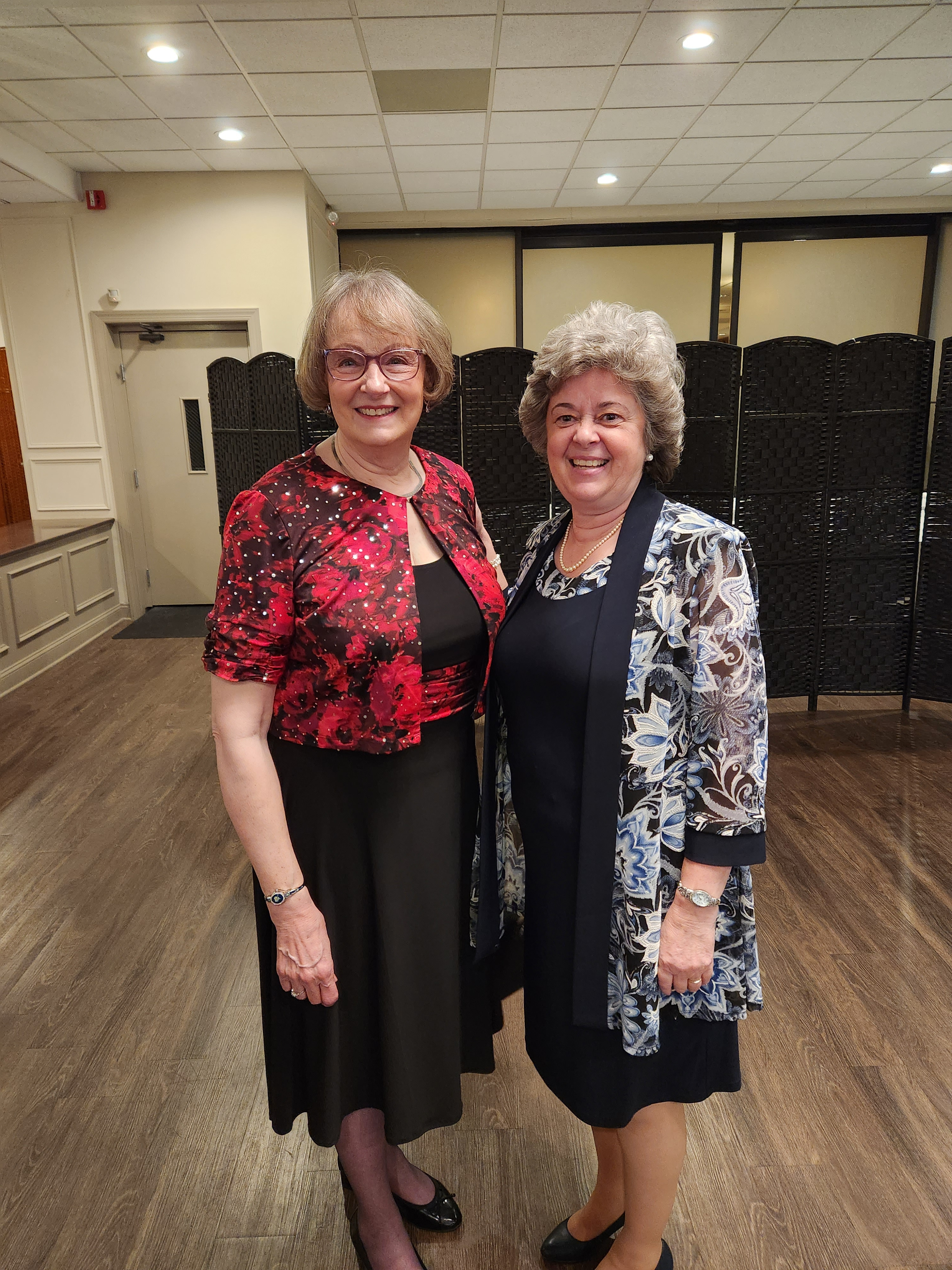 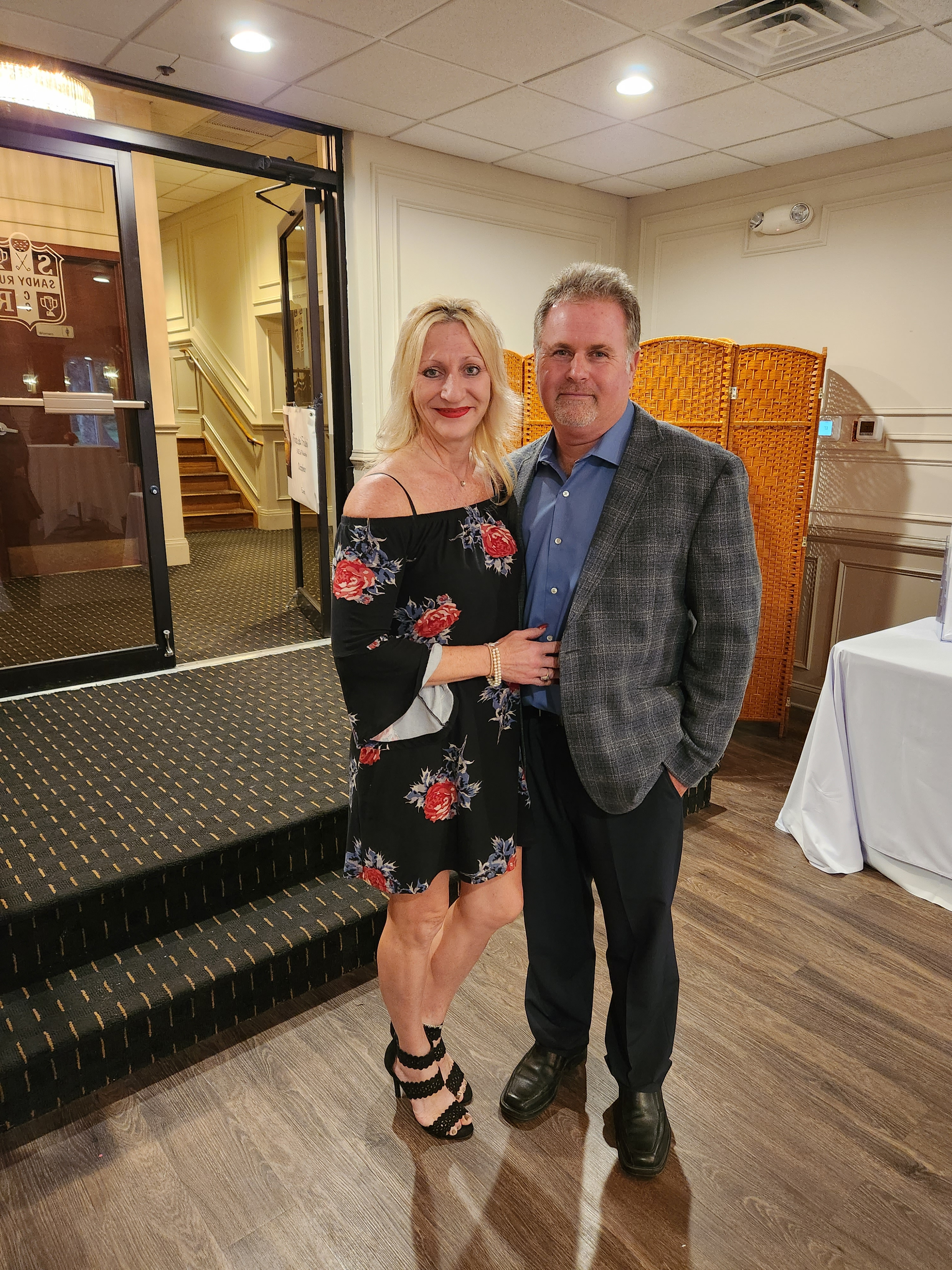 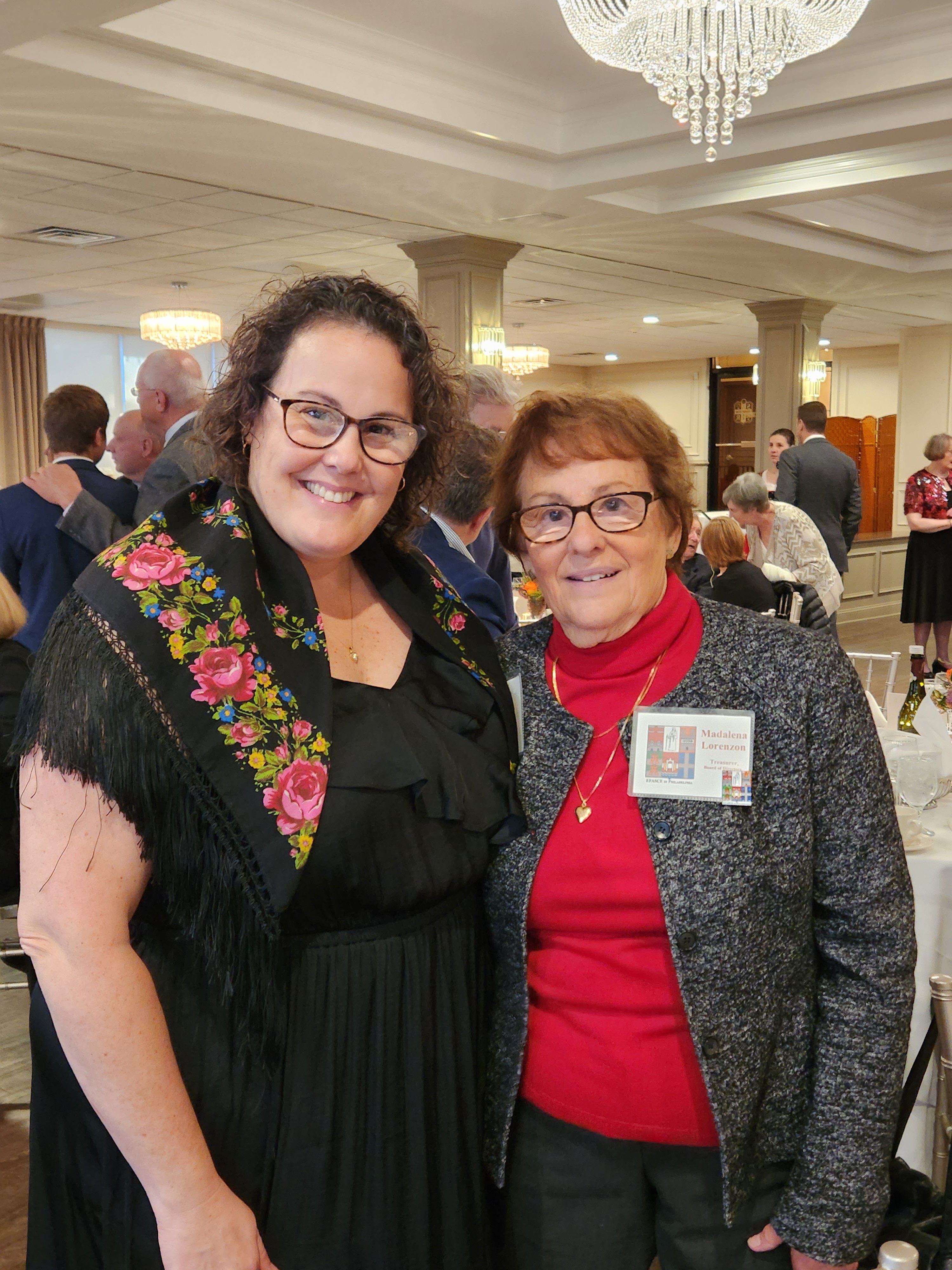 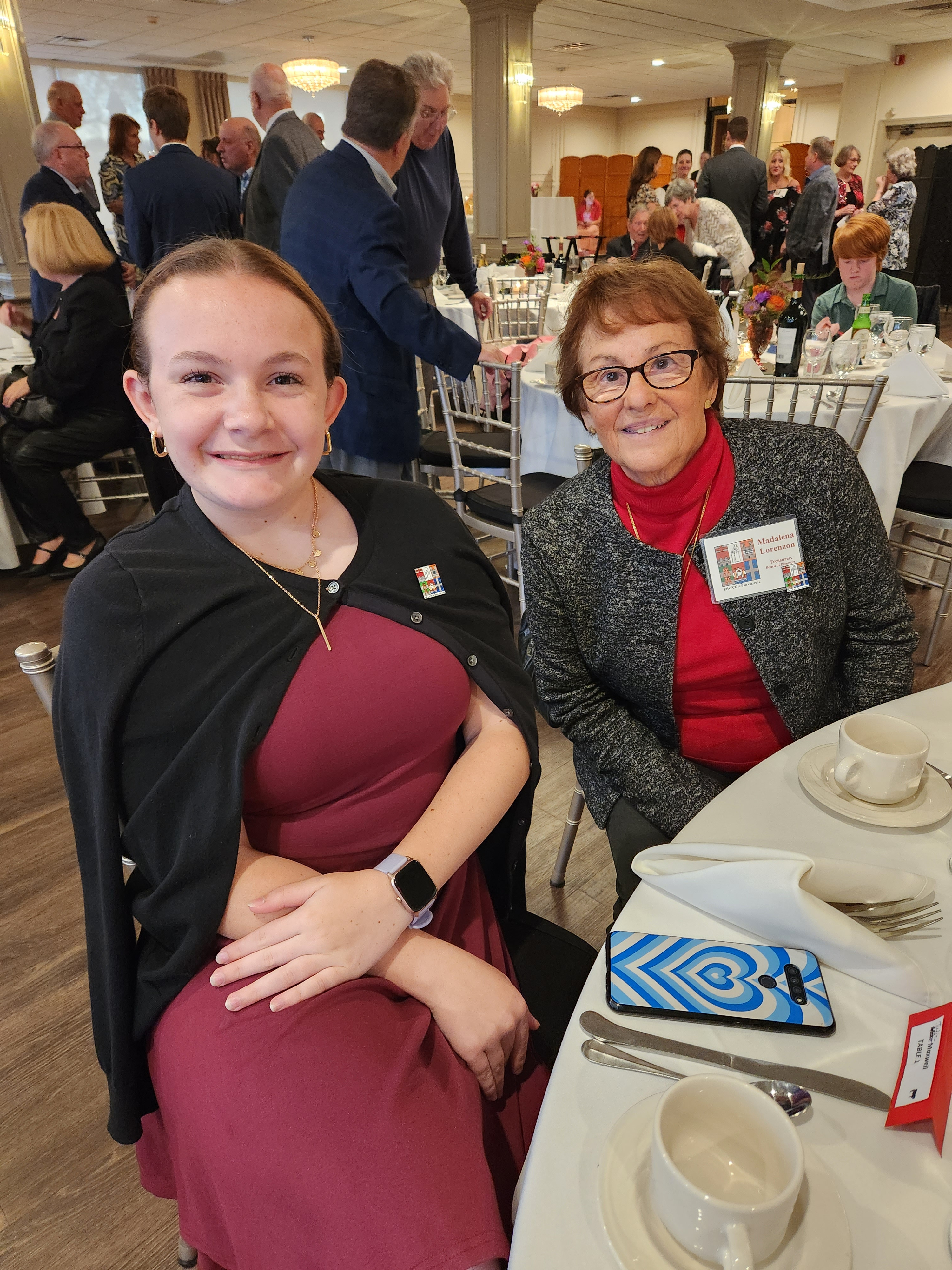 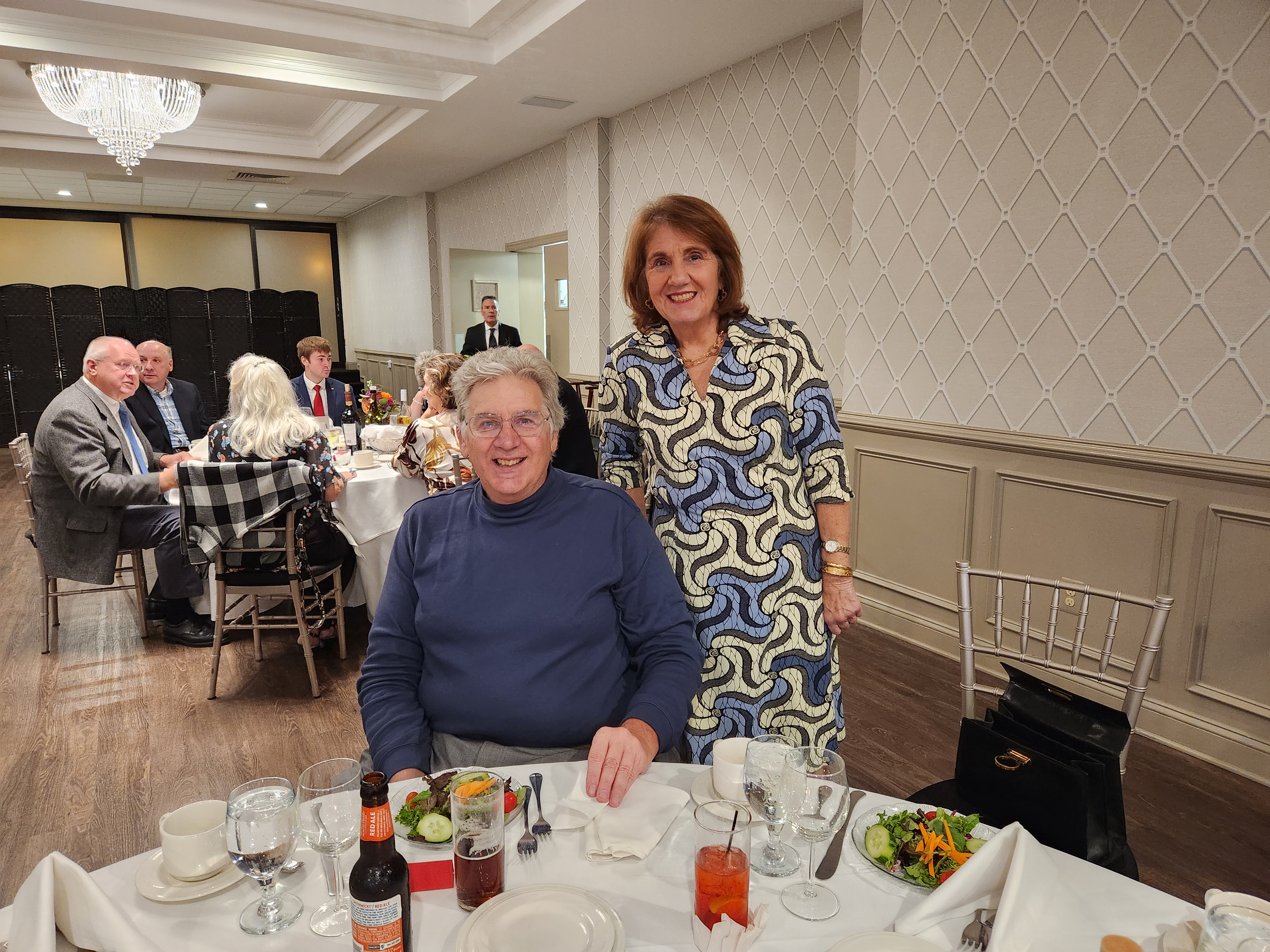 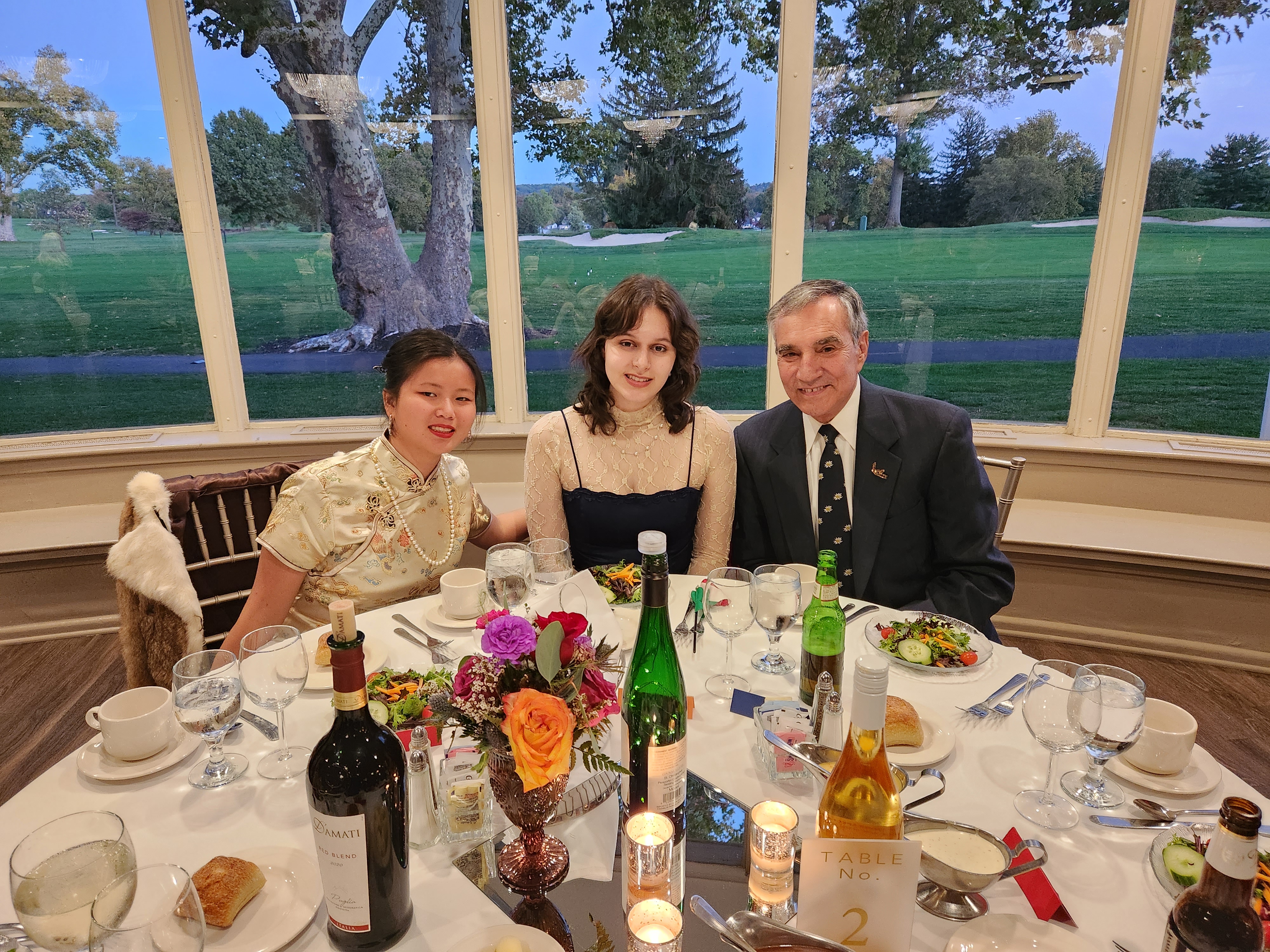 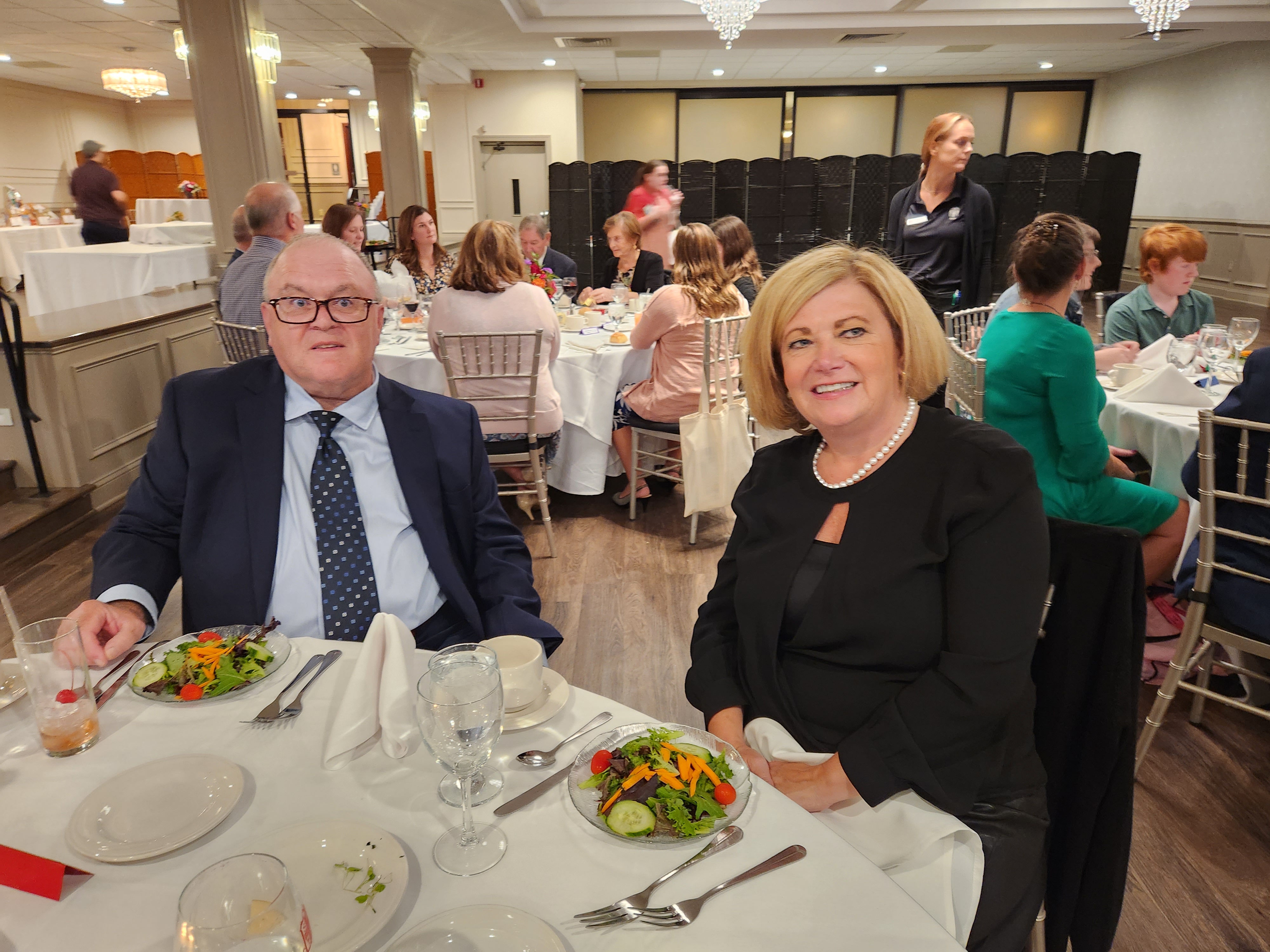 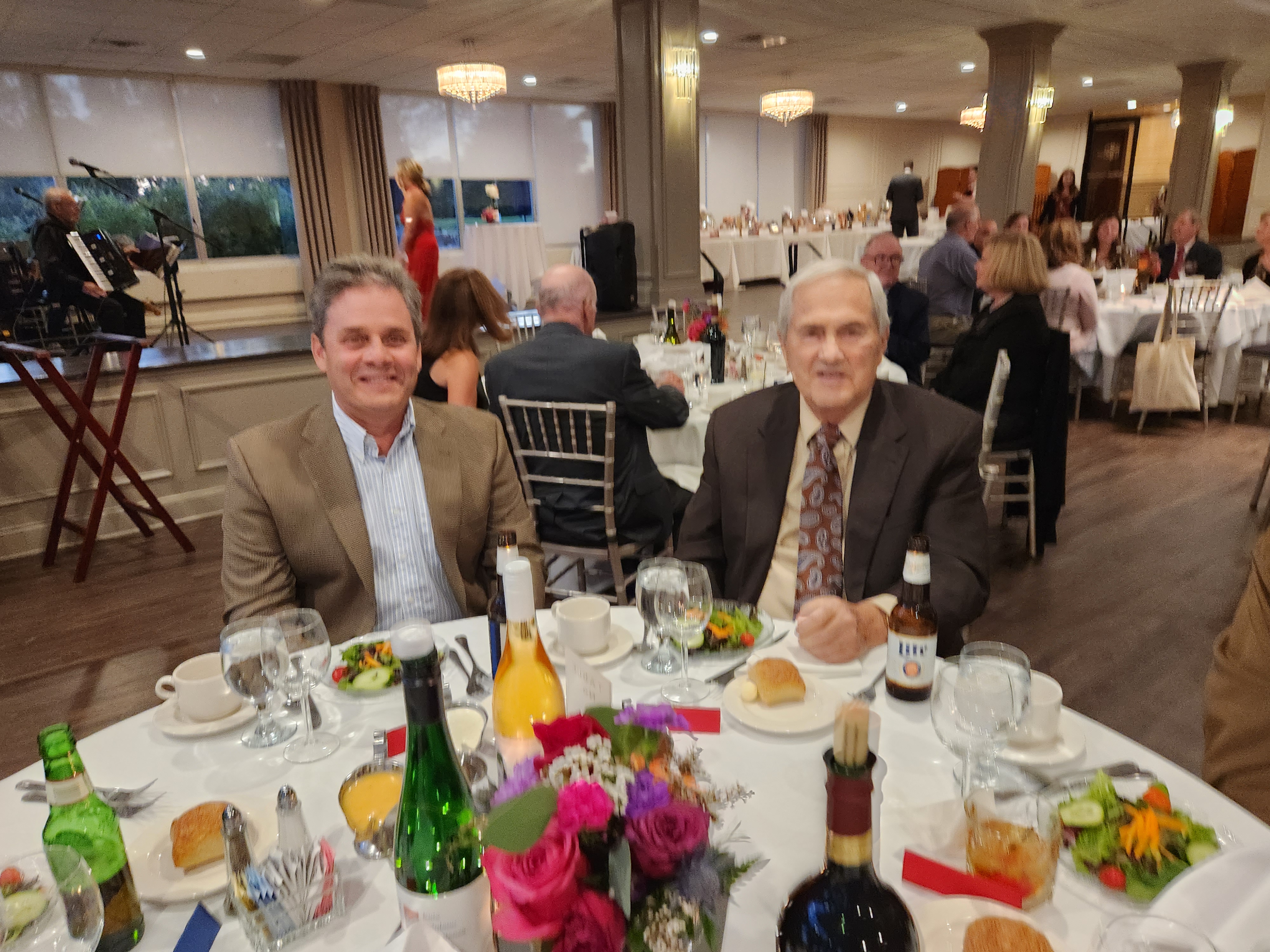 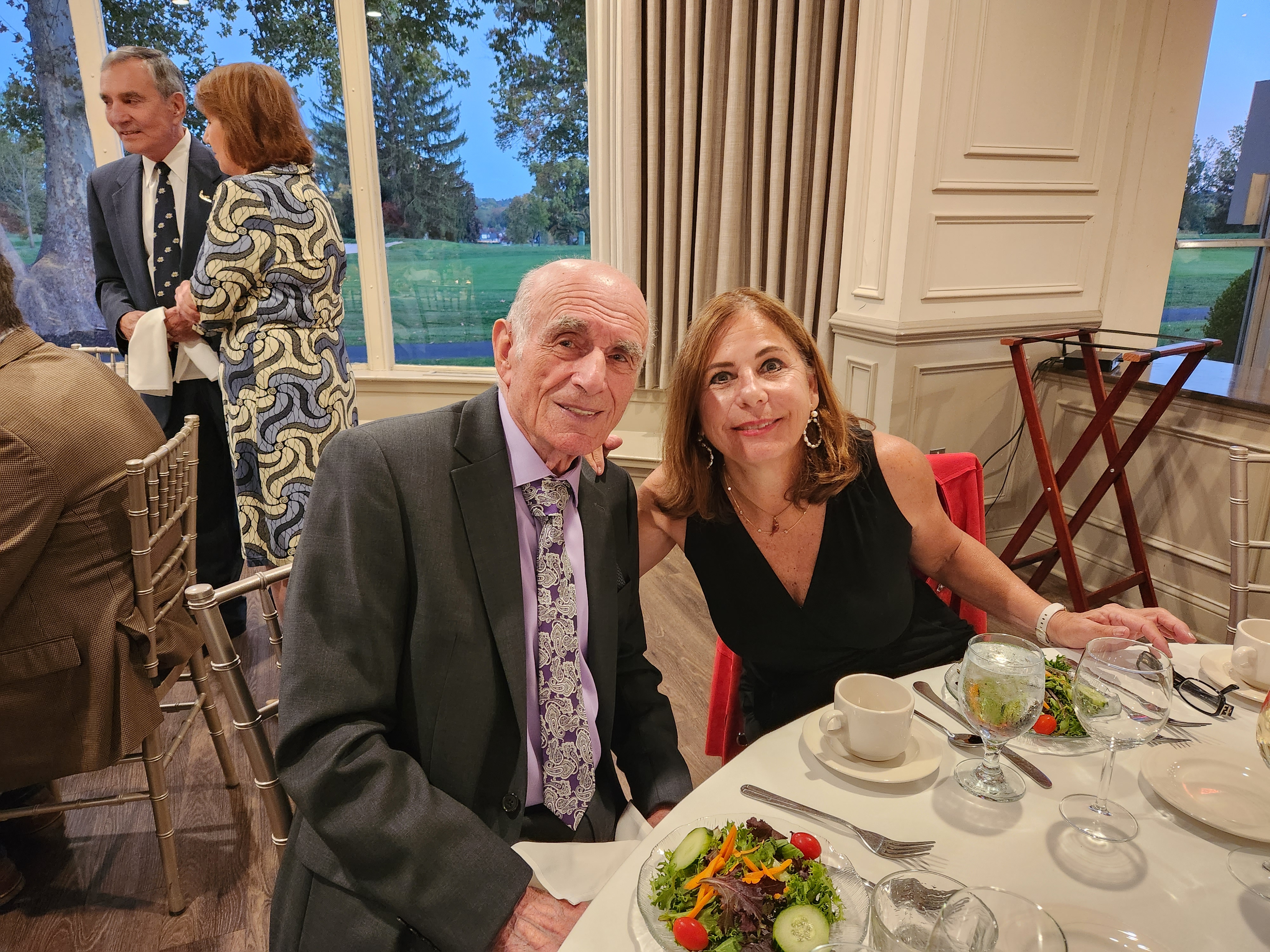 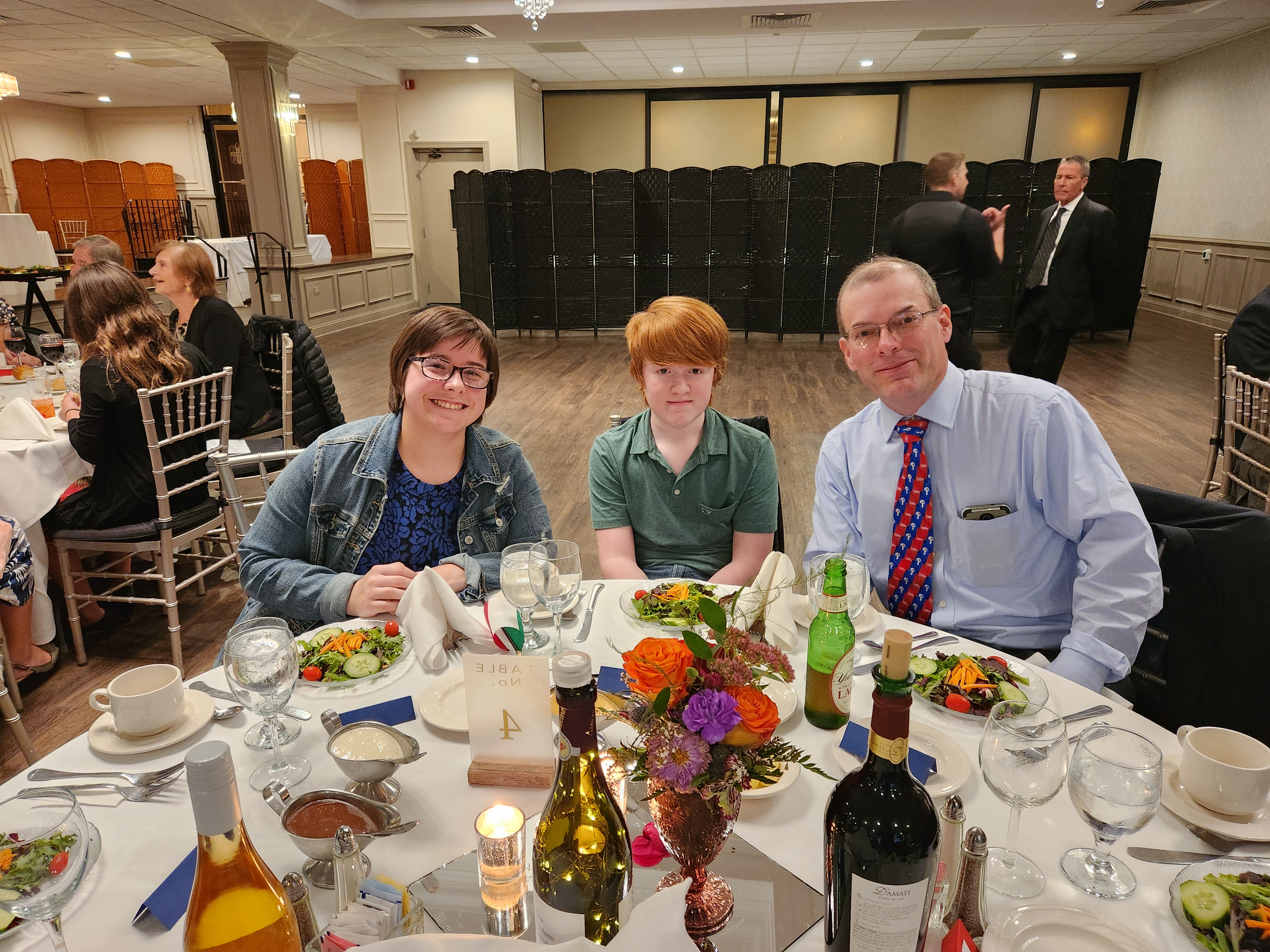 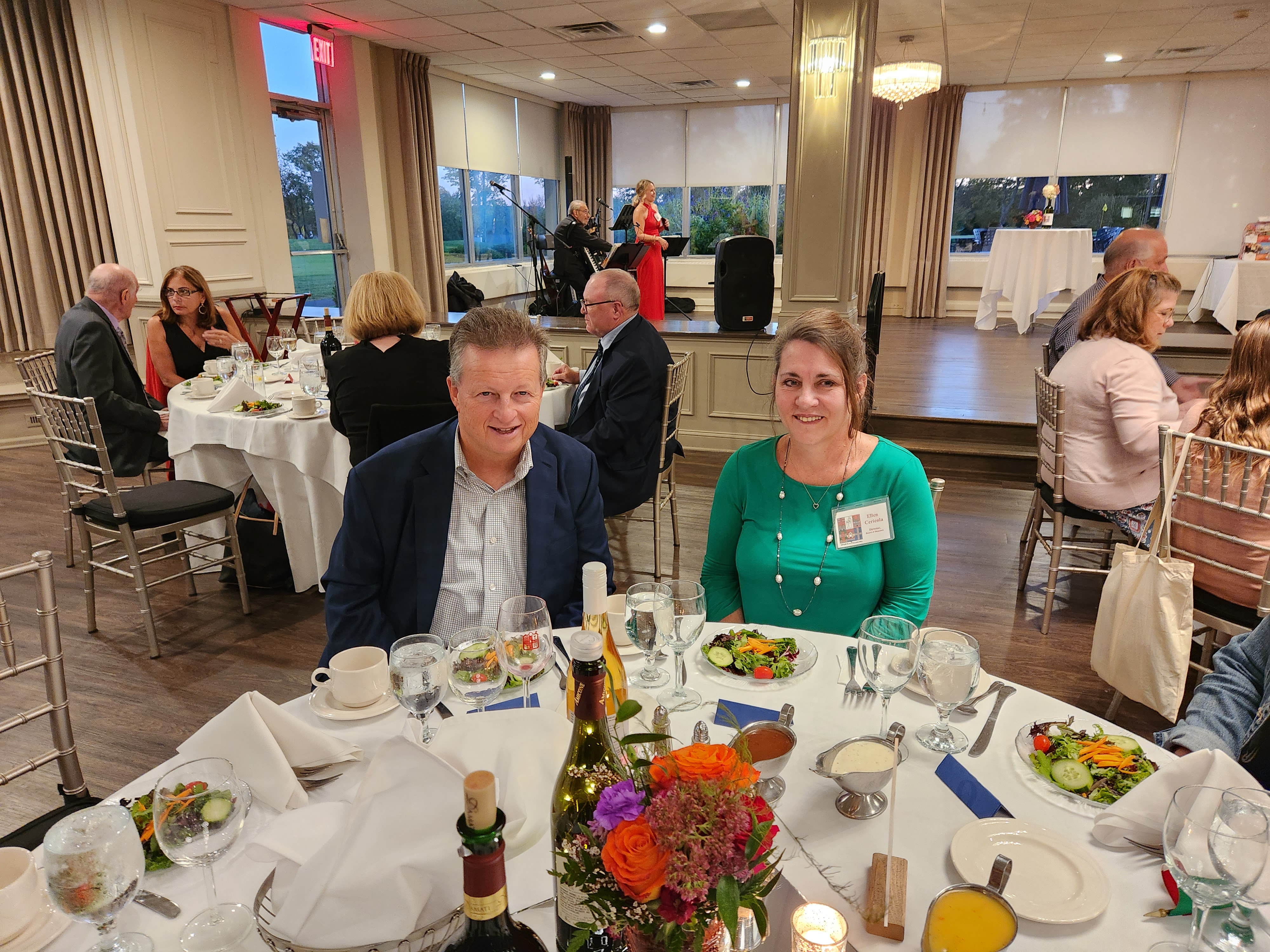 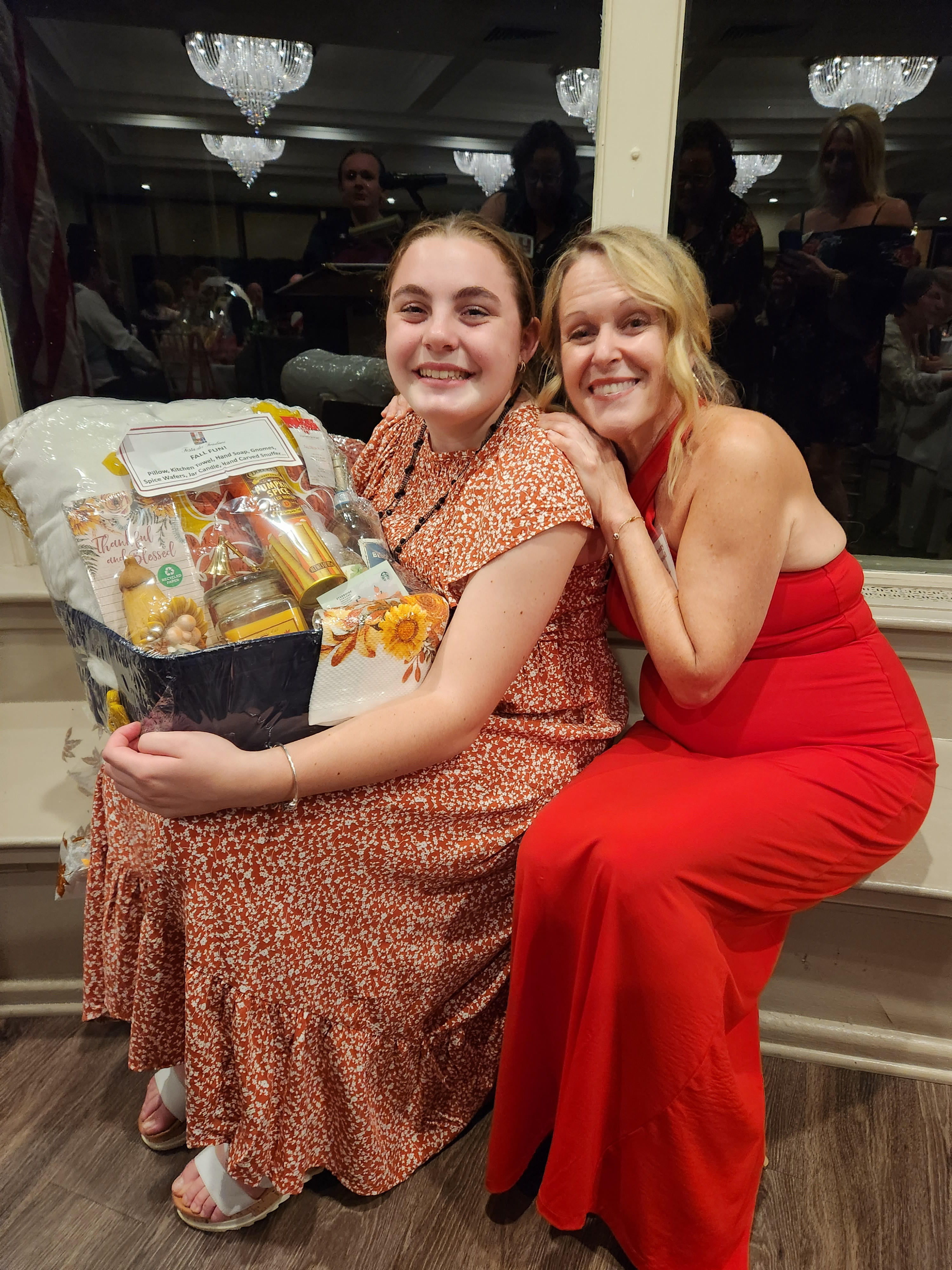 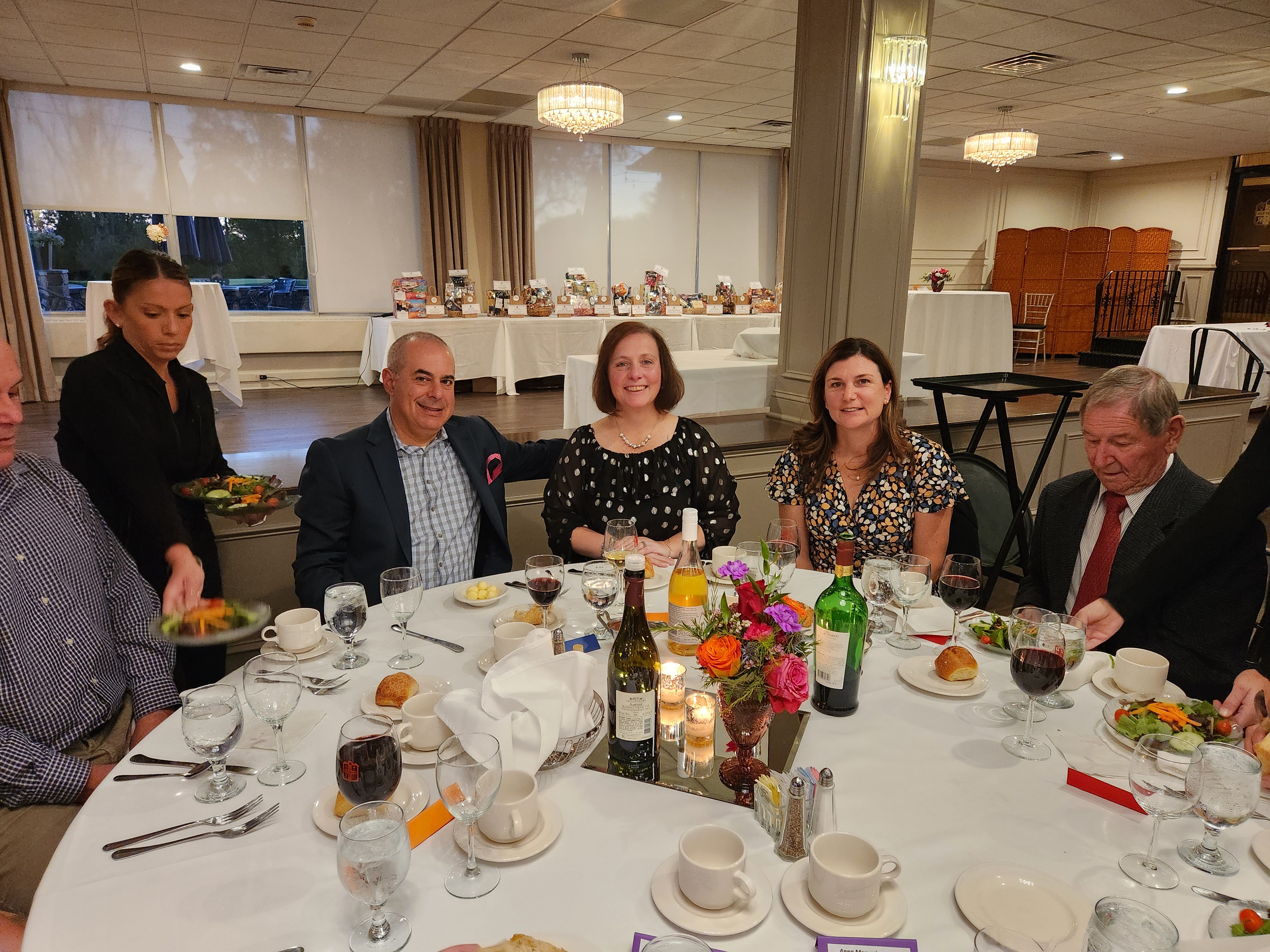 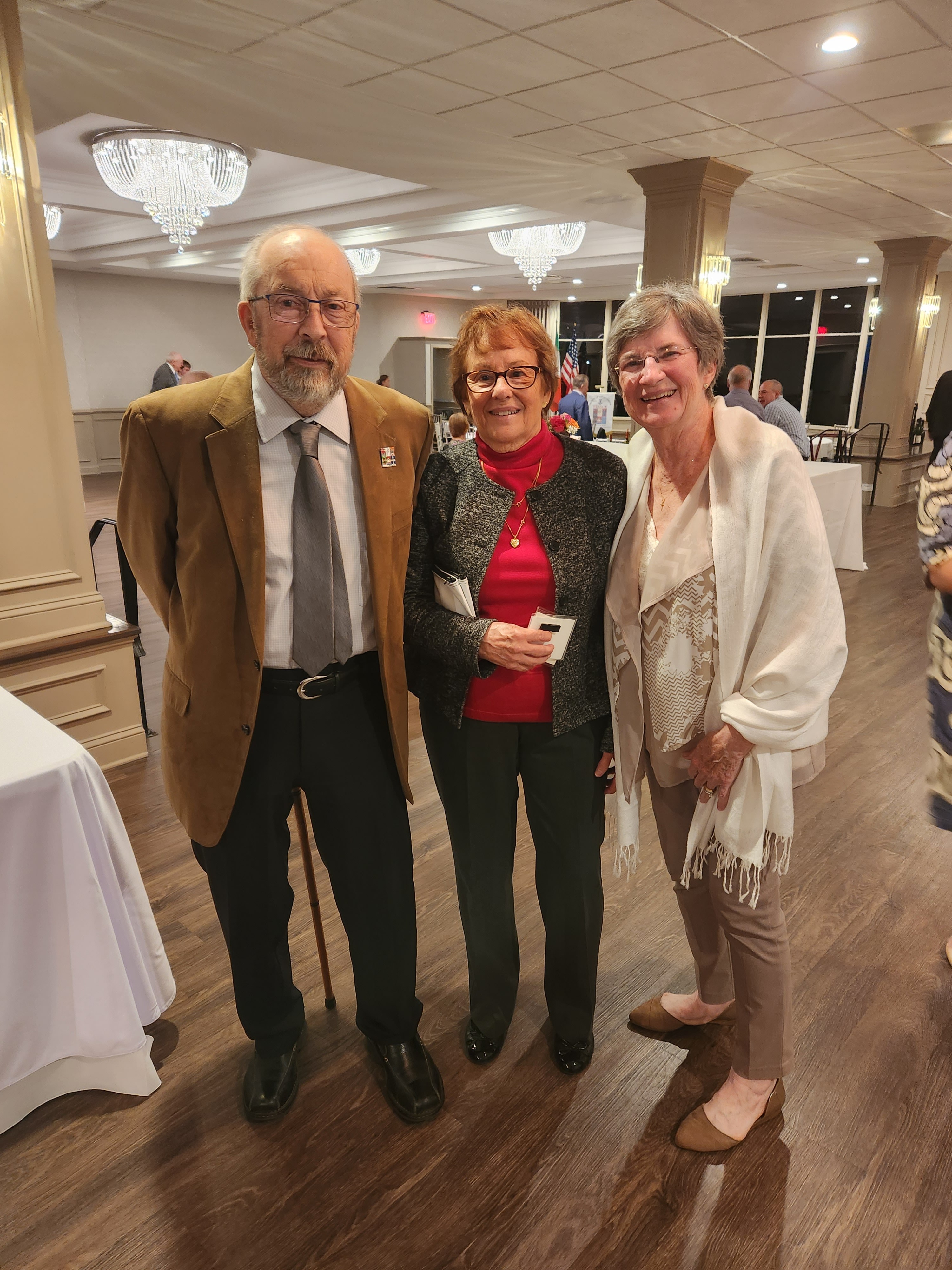 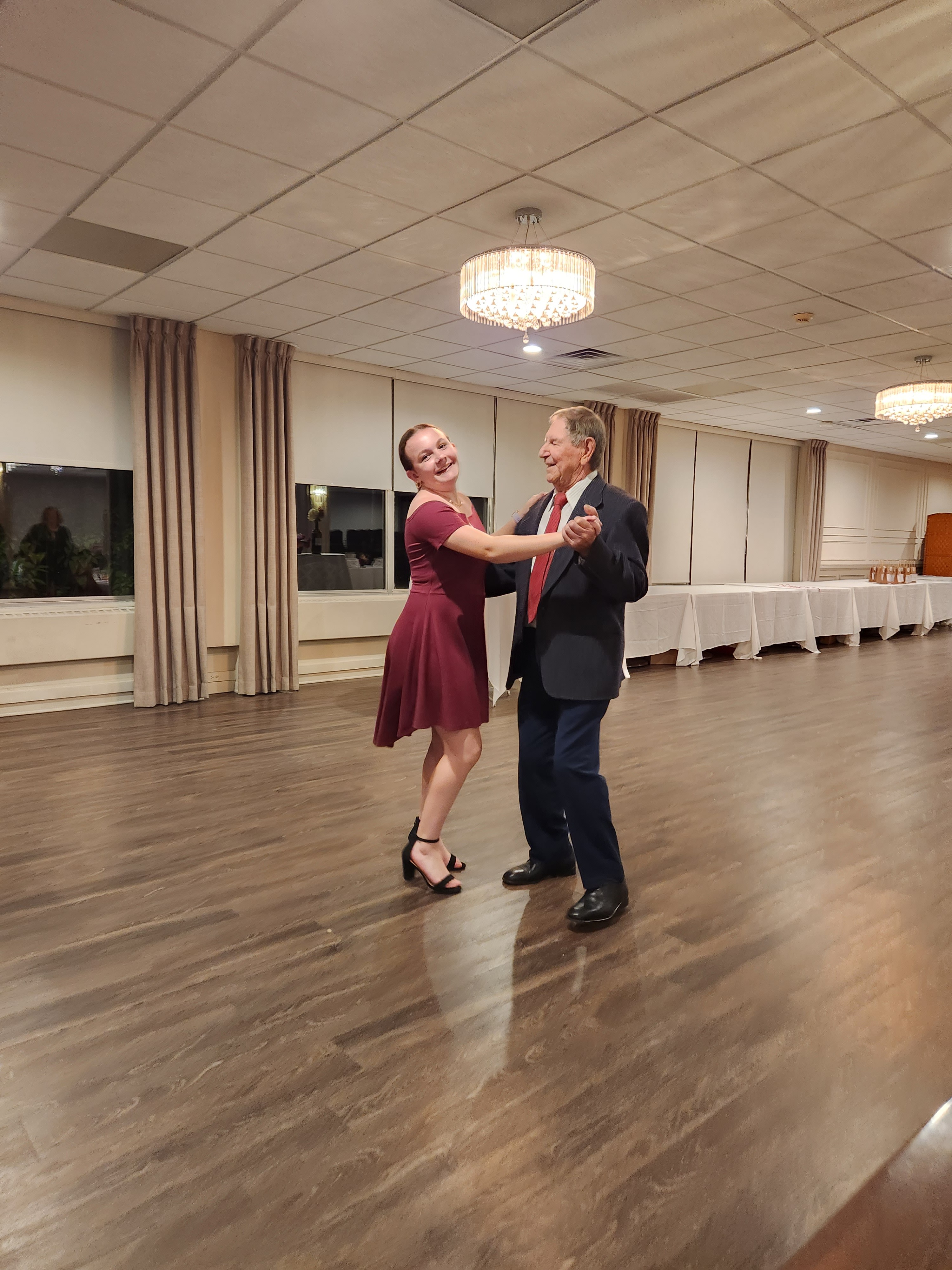 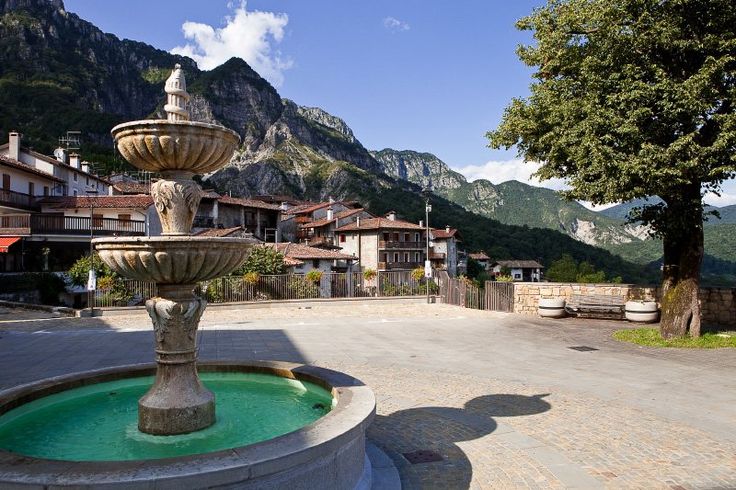